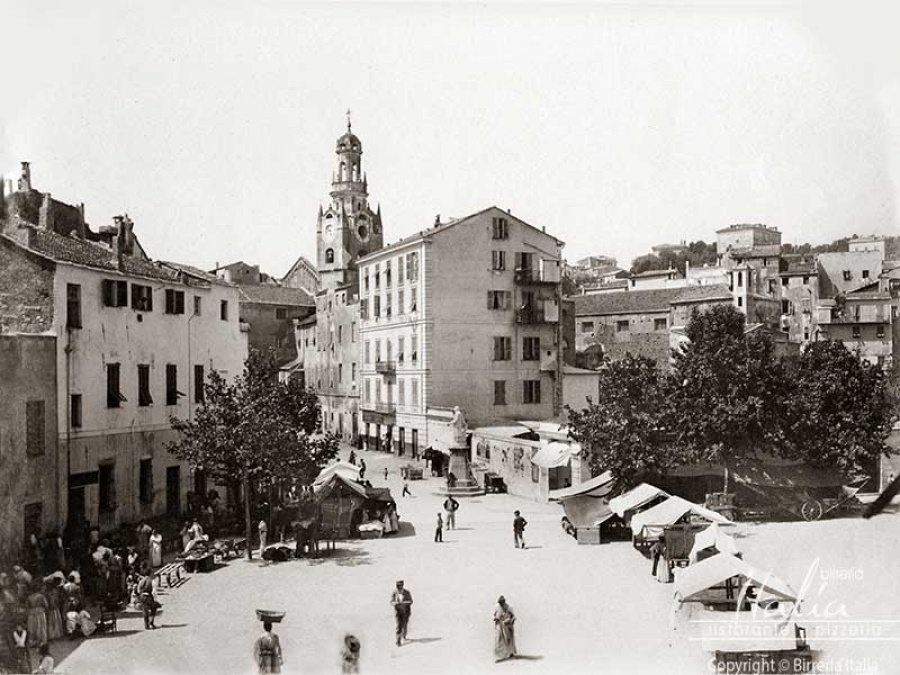 Among the oldest and best-known areas of Sanremo, piazza Eroi Sanremesi certainly has a special role. It is here that until some months ago, on the old cobblestones, were the flower stalls that today have been removed, The statue dedicated to Siro Andrea Calvi is still visible. In this square, dedicated to the sanremesi heroes, it is possible to find a particular corner of the city: a perfect mix between history, tradition and shopping. The market is here every Tuesday and Saturday, an event which draws tourists and visitors also from neighbouring France.
Crossing piazza Eroi, one reaches another of the historic squares of Sanremo: that dedicated to San Siro, the bishop of Sanremo who was subsequently declared a saint. On this route one can find the "Resettu" , a canonical medieval house. In the square is the cathedral of San Siro, dating back to the XI century and the oratory of the Immaculate Conception, an excellent example of the baroque style of the 1500's.